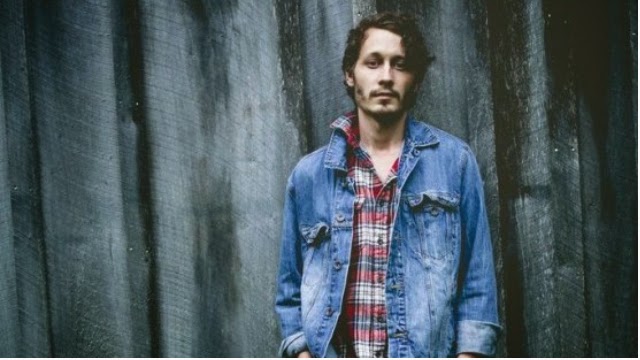 Ever since the beginning of this year, this music-loving hipster scribe has been treated to the best of  "Emo" pop and rock, thanks to To Write Love On Her Love All-Stars Concert at the House of Blues, the original one on the Sunset Strip.

That just ignited a cavalcade of emerging musicians/singers who are pushing "Emo" rock away from the adolescent angst to a more mature angle of making sacrifices in pursing their growing singing careers (especially when they're about to blast off) while taking care of their relationships or/and their marriage, or recognizing whatever relationship they had before doesn't fit into the stage that they are now currently.

Neo-folk singer-songwriter, Armon Jay sings about making that big leap into adulthood, getting married while wondering if he can take of his wife and how, on his latest album release, "Everything's Different, Nothing's Changed."  He addresses issues that most young men wonder about but are too embarrassed to admit but not Armon.  His heartfelt songs prove how honest and brave he is...which is pretty manly of him.  The title says it all.  Armon didn't change but his circumstances are. 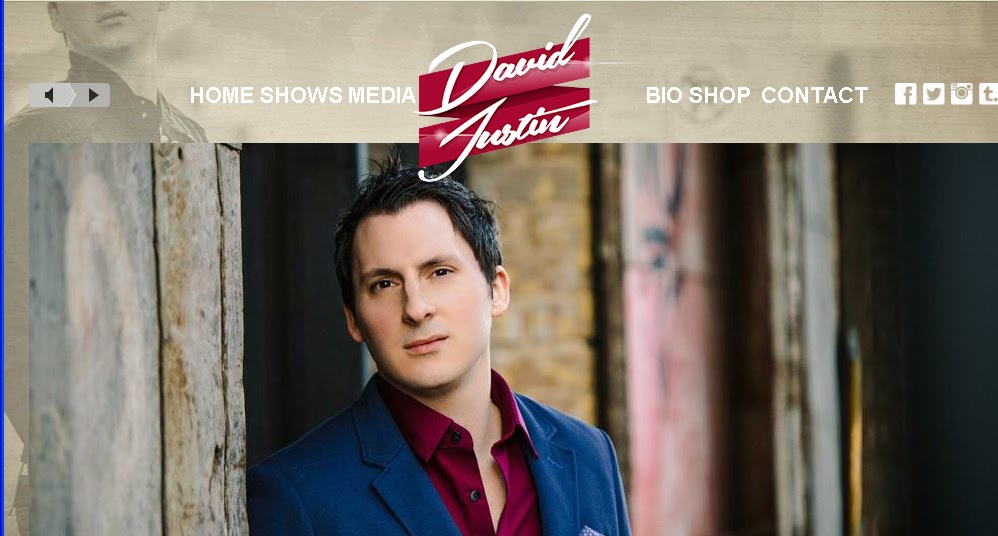 David Justin, who's slightly older and perhaps, married longer, also sings about keeping both a marriage and thriving music career alive when it's on the cusp of launching into an higher stratosphere.

His latest release, "Supernova" describes where he is now.

This scribe remembers first meeting and hearing him a mere six months ago in the House of Blues' side lounge, an intimate space just big enough for a solo artist and his guitar and his fedora...and that was it.

Imagine this scribe's pleasant surprise when we re-connected again at Lexington Social House.

Revamped in more fashion-forward clothes with a full band, this man is ready to take off; and his single, "Supernova" signals he is about to take off.

His music career is about to burst but he knows he has to leave behind his wife and friends and family back home while he tours in order to take care of this ready-to-launch career.

Luckily for both men, they both have understanding spouses to keep up the moral support while Armon Jay and David Justin are keeping their careers and their other love, music alive.  Their growing fan base will make things easier for them. 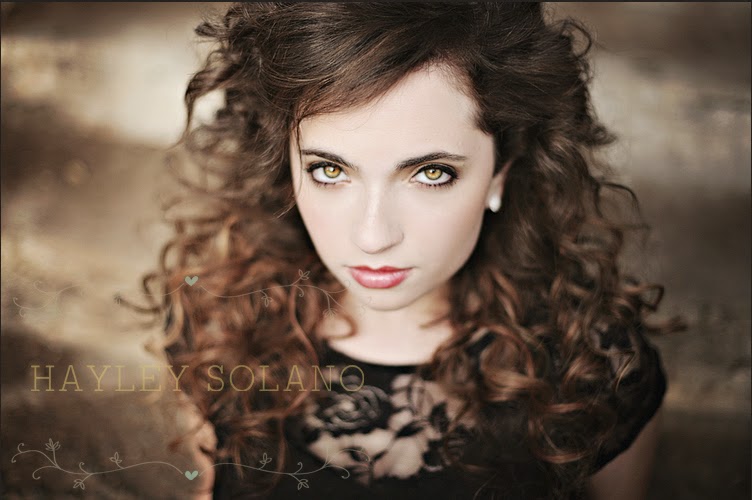 Transiting from men whose careers that are about to rocket, this scribe has encounter a couple of fresh, young talent who just step on stage.

Hayley Solano may be the youngest of this current crop of singer-songwriters but don't be fooled by her angelic ingenue appearance.  At 21 years-old, Hayley represents a different type of cusp.

In a mere few months or years, Hayley already gained weary wisdom from experiencing disappoints and disillusionments that only a new arrival experiences in Los Angeles.

She goes from teenage wishes on "Teenage Heart" to leaving behind a relationship that no longer works to the realization in how to survive and adopt to a new city.

Hayley maybe numerically young but she's wiser than her years. 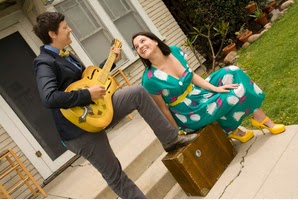 Now onto a couple that seems to handle transitions pretty well, The Lovebirds.

At their latest Los Angeles set at Genghis Cohen (along side with Hayley Solano), they both joked they had to end their romantic relationship in order to save their singing career for the greater good.  The title of their new album release, "Breakup Shmakeup" says it all.  Sure, they may not romantically linked together but they're still singing and touring.

Thank god, their sense of humor is as optimistic as their "folk that pop."

In this singer-songwriter set, some are more further ahead than others while some are newly hatched.

What they have in common in a musical landscape cluttered with quick-&-easy disposal dance pop is the bravery to spill their guts and sing honestly about keeping both love and career alive or letting go in order to move onto something bigger and better.

That takes toughness and endurance.  These artists will stick around for a good long while.

Posted by thearriviste at 1:54 PM