Two Dance Movies, "Next Level" and "High Strung" are a Great Time to Catch Rising Stars, Such as Thomas Doherty & Harry Jarvis.

The younger dance movie, "Next Level," may be a cradle of talent, a summer arts program that refines and grooms singing and dancing in the Midwest.  But, "High Strung" is all about getting your first big break in the big, bad world, a real young adult movie. 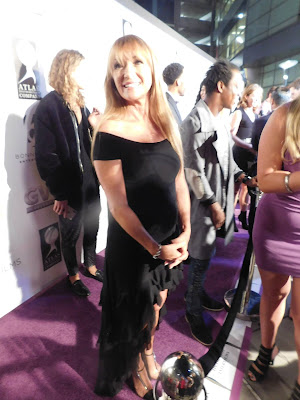 "High Strung" may be executive produced by the legendary Jane Seymour, still smoldering as ever but it never stopped her from portraying a real life but classy dance mom to rebellious but emerging dancer daughter, her character can't helped but groomed for the stage, "Barlow" played by Juliet Doherty. 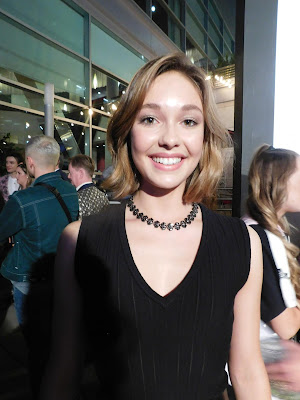 For Jane Seymour, it's a mother-daughter relationship where the wise, experienced mom teaches her daughter in "how to deal" with manipulative choreographers, like... 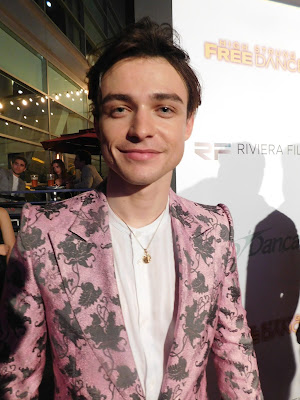 Disney's Descendants 2&3's Thomas Doherty's tempestuous young choreographer, Zander Raines, who'll win at all costs to get his Broadway off the ground.  He may be Svengali but he gives two big breaks to young talent who needs it...

Casting a stunning contemporary dancer, Barlow (Juliet Doherty) and innovative pianist, Charlie (Harry Jarvis) in New York’s most-anticipated new Broadway show: Free Dance. But the move throws off the show’s delicate creative balance when Charlie falls hard for Barlow while Zander embraces her as his muse, creating a love triangle that only mom, Jane Seymour knows all too well.

If you fall under Thomas Doherty's spell, you can catch him playing Peter Zavadovsky in "Catherine The Great" on HBO starting October 21st at 10pm and as
Sebastian on the CW series "Legacies."

Asked about what's it's like being in two hot projects, "High Strung Movie" while starring with Helen Mirren in HBO's "Catherine the Great" all at the same time, going from contemporary Manhattan to 18th-Century Russian court, Thomas said that's what's great about acting.  You can play anything, anyone, anytime.  He's having a time of his life.

He's not the only rising star to catch. 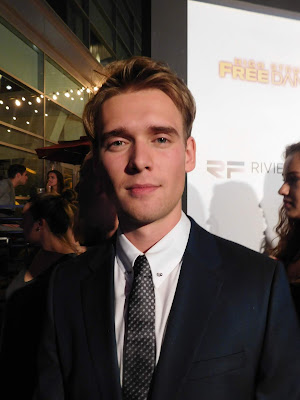 Harry, half-jokingly joked, that he's playing the American version of himself and reinforcing what his fellow British co-star, Thomas Doherty, said, "That's what acting is all about." 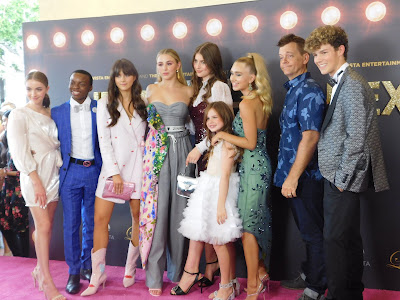 If "High Strung" is about getting your big break then try to maintain that momentum into a career, then "Next Level" is a tween-friendly, Midwestern version of "Fame."

It focuses on a Summer Camp performance art school focusing on turning raw, natural talent then refining and polishing to a professional level that's ready for a singing and dancing career, such as "High Strung."

"Next Level" is that prep before the "High Strung" opportunity arrives.

Posted by thearriviste at 12:11 PM