Dash Around in Zac Posen for Target, "Ugly Betty Shades," and Norma Kamali Trench for Walmart while checking out Norma Kamali Swim on your IPad 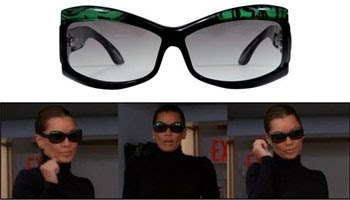 Vanessa Williams as Wilhelmina Slater in Jee Vice Fabulous Shades in Ugly Betty episode, “London Calling”.
This could obviously be a glamourous travel article, a globe-trotting ensemble armoring you in weather-defensive sunglasses in a reliable trench coat while packing your carry-on with beach-to-bar swimwear and a cocktail/sundress.
But, these pieces go beyond that.
This article is chuck full of sneak peeks while mixing your highs and lows at accessible Target and Walmart.
Even though you wouldn't find this at either of those massive, big box retailers, in the almost next-t0-last episode of "Ugly Betty," "London Calling," Wilhelmina Slater (Vanessa Williams) shields her glaze in a pair of timeless Jee Vice sunglasses in "Fabulous." 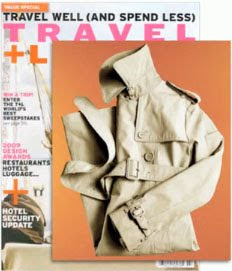 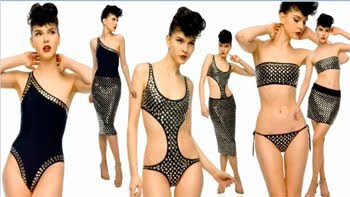 Norma Kamali's new IPad swimware catalogue in Interview Magazine's new app.
Wondering what to do with your new IPad?
Fiddling with it in the cab or waiting gate at the airport, you can download Norma Kamali's new swimwear catalogue/lookbook in Interview Magazine's new app. It starts with her normally more expensive line then flows into her Walmart collections that are downright cute.
These key pieces are like Lego blocks for any woman's wardrobe, that can be built upon and interchange seamlessly while keeping your wallet solid.

Posted by thearriviste at 10:12 AM