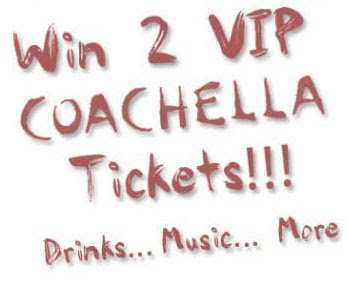 This weekend is the launch of super-duper limited edition of luxuriously lush Empire Polo Club Tee-Shirts.If you buy 2 of them, which is easy since each tee only costs $48 a pop, you’ll be in the running to win 2 VIP Tickets to Coachella Music Festival. You can order the tees on www.ronrobinson.com or at Ron Robinson/Fred Segal on Melrose in West Hollywood or Santa Monica. 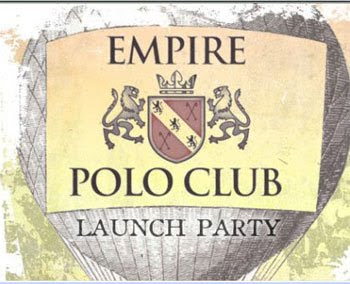 Better yet, join the party Saturday, April 10th at Ron Robinson/Fred Segal Santa Monica from 3pm to 6pm. Have a drink, grab 2 tees, then enter the contest. On Sunday, April 11th, the win the 2 VIP tickets to Coachella! 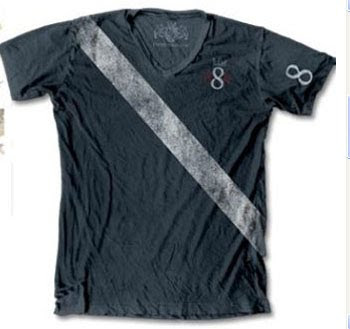 These soon-to-be vintage series of tees pay reverence to the very land where the Coachella Music Festival is held. For the rest of year, in between that, a recent Phish festival, and Stagecoach, country music’s own version of Coachella, it is really a polo field. The Empire Polo Club, one of the tops in the country.
In spite of being having a reputation of throwing top-tier polo matches and verdant weddings, the unassuming man behind the polo club, Alexander Haagen, is kind enough to throw major arts and entertainment festivals. 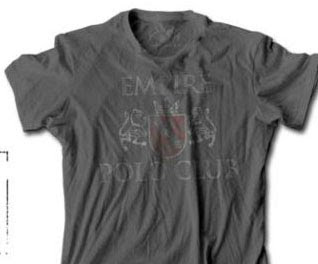 To pay respect back, casual luxury Fortunate Sun tee-shirts paired up with the club to showcase the field’s history, prestige, and present for future generations. Just in time for Coachella. 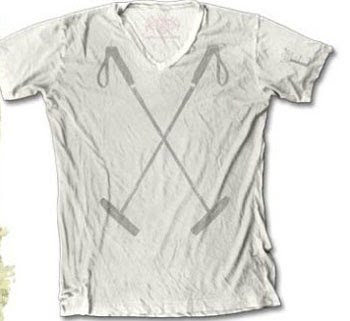 They reflect how the field adjusts to the times without losing its heritage, going from polo club to an established international music festival in a decade. 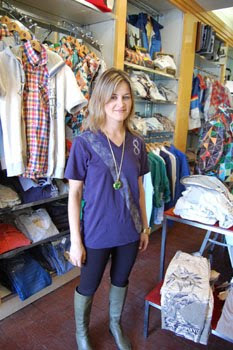 Lindsay Kraines of the Fortunate Sun duo, models Empire Polo Club Tee, the new equestrian riding gear.
Timing is everything. With buzz for the revised “Preppy Handbook,” “True Prep” due for a Fall release, Empire Polo Club may not be for Trevor the First and Senior. On the other hand, these finely washed tees with equestrian insignias are perfect for Trevor the Fourth and Muffy the Sixth, twentieth-first century prepsters and die-hard Coachellians. Like the hard-charging horses, these preppies change with the times.

Posted by thearriviste at 6:53 PM